DeeDee Austin is a 17-year-old Indigenous singer/songwriter and member of the Abegweit First Nation. DeeDee’s infectious energy and authentic songwriting is bringing her recognition across the Maritimes.

Nominated for Music Nova Scotia’s Indigenous Artist of the Year in 2021 and 2022, along with Nominations for New Artist Recording and SOCAN songwriter of the year 2022. Austin garnered Indigenous Artist of the Year and New Artist Recording 2022 for her debut EP Stepping Stones - recorded and produced by award-winning producer Scott Ferguson and co-produced by Owen O’Sound Lee.  All songs were written and arranged by DeeDee herself.  She has followed up with the newest release of her single 16 and the sequel to her single Buried Truth – Buried Truth Part 2 and 3. DeeDee is currently working on new songs for a second EP to be released later this year.

Austin was inspired to pursue a music career by her church organist, the late Maxine Hibbits, and draws much inspiration from her deep pride in her Indigenous roots.

The busy young artist has recently performed for the National Centre for Truth and Reconciliation at the Gidinawendimin along with the Stan Rogers Fest; Halifax Jazz Fest; The Guild, Charlottetown;  Halifax Buskerfest;  NS Mi’Kmaw Summer Games in Cape Breton; Lunenburg Folk Harbour Fest; opened for April Wine and over the past year has shared the stage with Bruce Guthro; George Canyon; Dave Gunning; JP Cormier; Neon Dreams; Drives the Common Man; Crownlands; Twin Flames and many more.

“My goal is to touch the hearts of all my listeners through my realistic lyrics. I pour my heart into everything that I sing and play!” 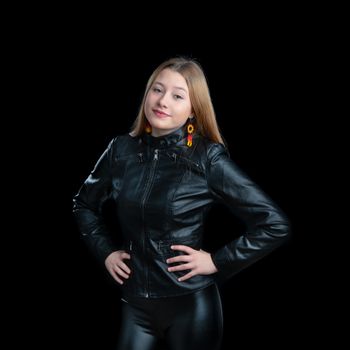 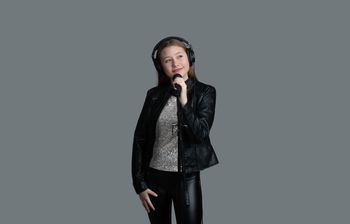 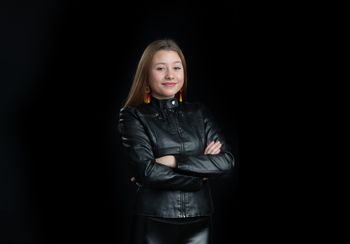 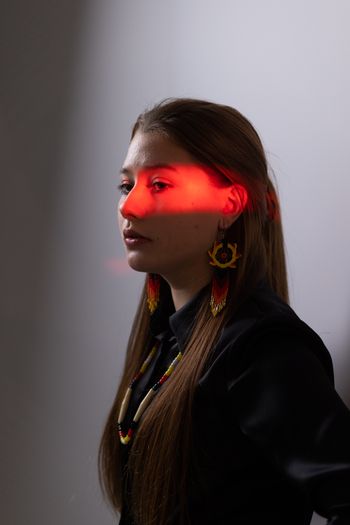 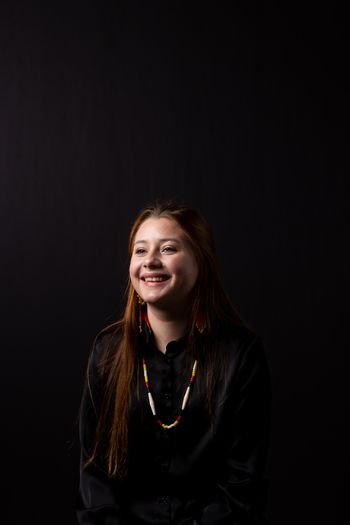 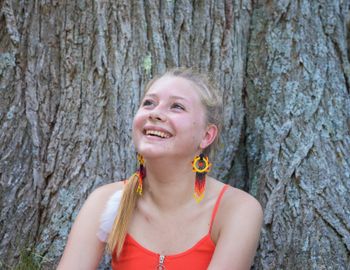 Indigenous music you'll want to add to your 2022 playlist - CBC

Prismatic 2022 has come and gone, but we still can't stop thinking about this incredible show! 🎤

Huge thanks to @celeighcardinal and @deedeeaustin107 for sharing an incredible evening with us at @CarletonHalifax!